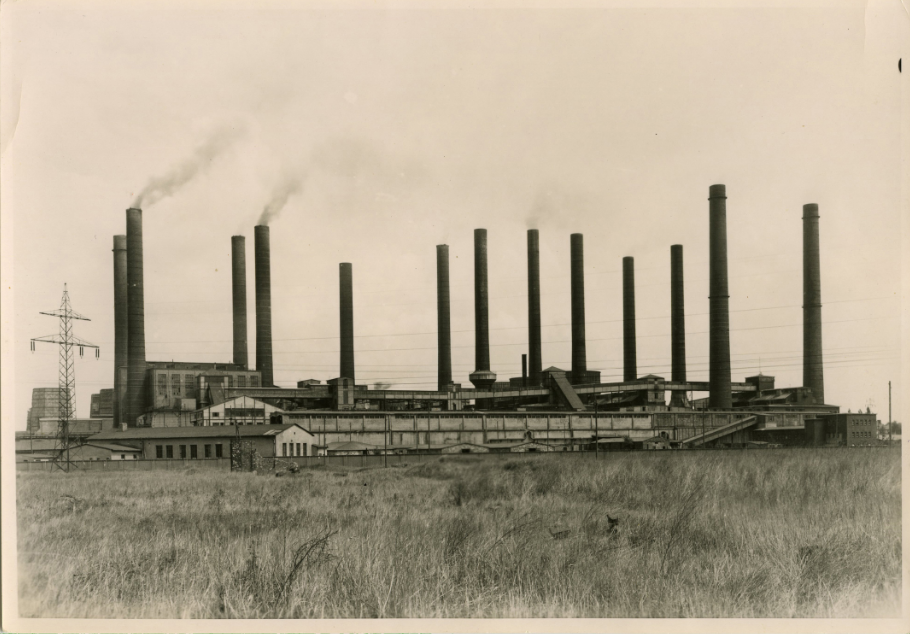 With the project ‘Passage’, the Kultur- und Kunstverein Kemberg e.V. (Kemberg Culture and Art Association) would like to facilitate temporary working residencies for artists from the fields of photography and film who approach the Dübener Heide in their work on site – a region that is characterised by extensive changes. We would like to pass on the diversity that this region unites and inspire artistic work by means of thematic focuses. The artists can use the stay for research and/or work in a results-oriented way. In this way, the project aims to stimulate engagement with current issues of structural change in the Dübener Heide region – but also beyond – to foster an understanding of the challenges related to climate change and environmental protection. Describable as an “Artist-in-Residence” (AiR) format, it represents a novelty in artistic interaction for the Dübener Heide region.

The Dübener Heide is geographically located north of Leipzig, south of Berlin, between the rivers Mulde in the west and Elbe in the east. It extends the borders of the federal states of Saxony-Anhalt and Saxony. The region covers 770 km² of woodlands and forms one of the largest contiguous forest areas in eastern Germany. The landscape is characterised by mixed forests, areas used for agriculture and forestry, open corridors and smaller villages. For the Leipzig/Halle area, the Dübener Heide represents one of the largest local recreation areas. 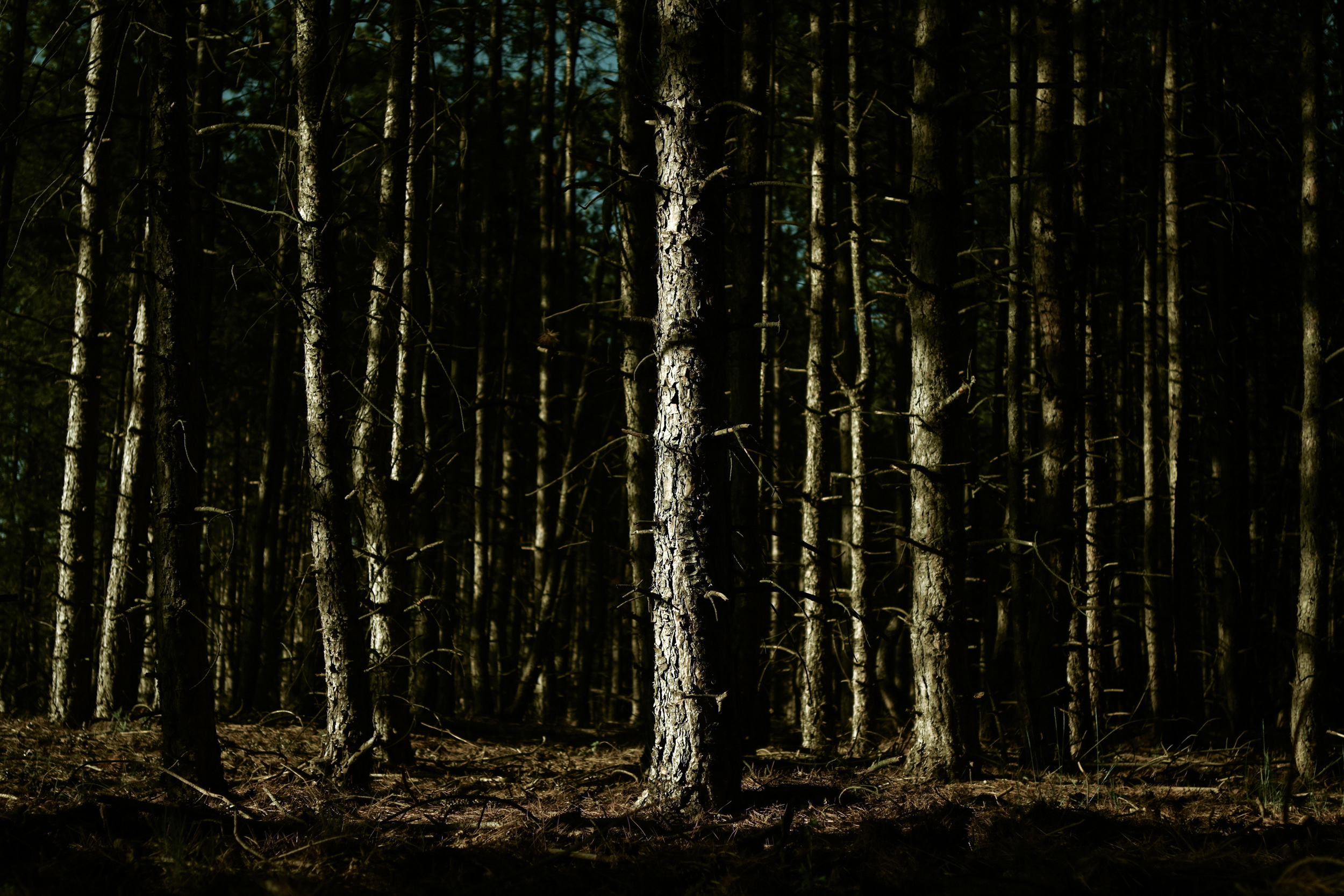 In recent decades, the landscape of the Dübener Heide has increasingly changed. The visible consequences of coal mining in large open-cast mines on the western edge of the area have contributed significantly to this. The rise and fall of various industries in the Bitterfeld chemical site, including the film industry in Wolfen, must always be seen in the context of the Dübener Heide region. These was not only a supplier of coal for energy production; workers who lived locally or sought local recreation also shaped the development of the industrial region on the edge of the Dübener Heide. Today, a post-industrial, renaturalised nature characterises the landscape of the western edge of the region. On the other hand, the years of low precipitation in 2018 and 2019 led to a loss of pine and beech forest stands and left a visible change in the character of the forest areas in the Dübener Heide.