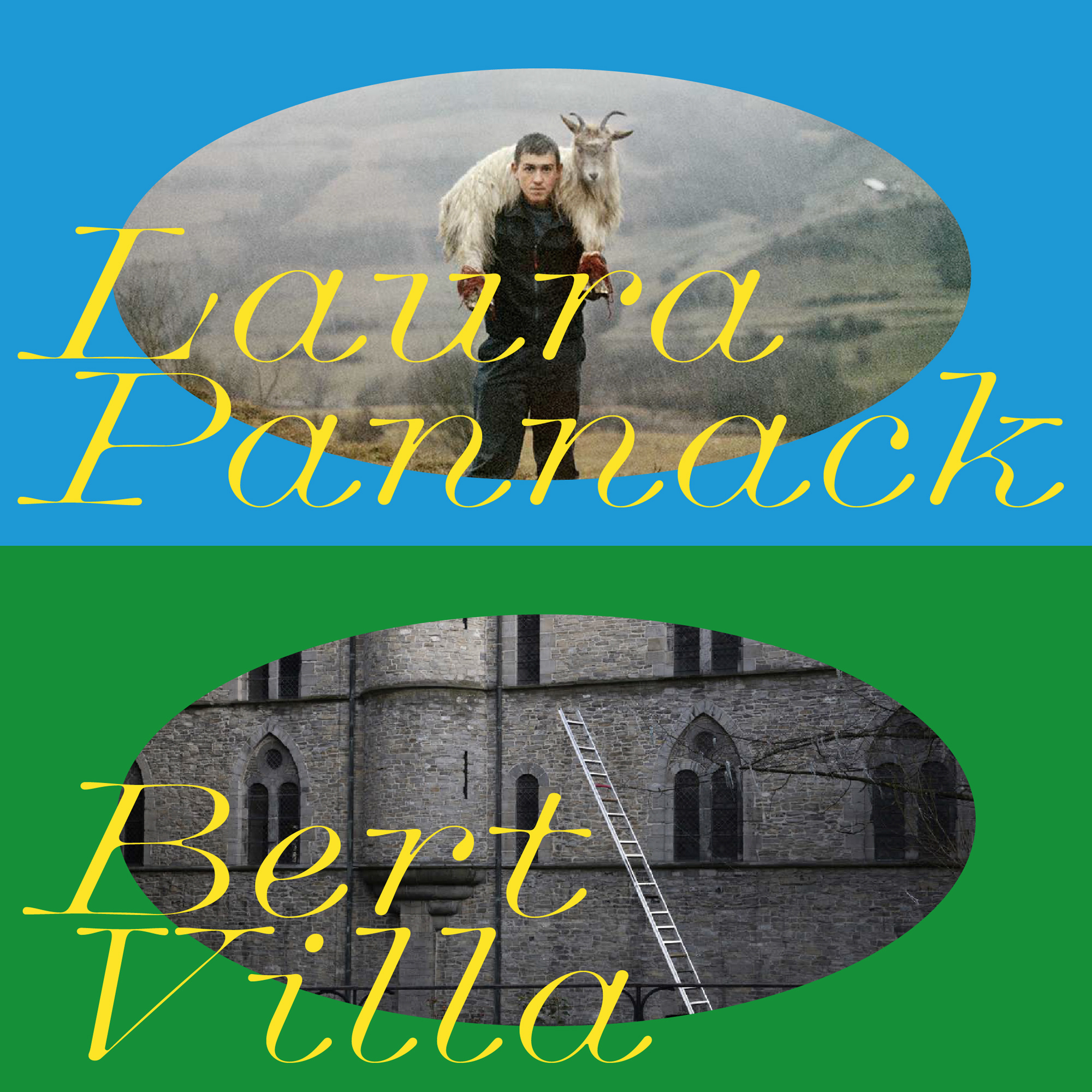 We would like to thank the jury for their intensive review of the applications submitted and we are glad to announce that the artists selected for the first residency are Laura Pannack and Bert Villa. We are looking forward to welcome them in the Dübener Heide in November.

Renowned for her portraiture and social documentary work, Laura Pannack seeks to explore the complex relationship between subject and photographer. Her work has been extensively exhibited and published worldwide, including at The National Portrait Gallery, The Houses of Parliament, Somerset House and the Royal Festival Hall in London.

Driven by research-led, self-initiated projects, Pannack seeks to fully understand the lives of those she captures on film in order to portray them as truthfully as possible. Perceiving “time, trust and understanding” to be the key elements to achieving this, many of her projects develop over several years, helping her achieve a genuine connection between herself and her sitter and allowing her to capture the intimacy, shared ideas and shared experiences of this relationship.

Bert Villa is a Ghent-based phenomenological artist-architect. With his installations, photography and architectural structures, Villa engages with the codes of (human-made) environments and our perception of those environments. Often departing from a specific location and the narratives it embodies, Villa engages with the highly recognisable phenomena that populate our surroundings. By isolating or recontextualising them, he questions the way our environment is culturally, historically and socially constructed. Bert Villa builds contextual installations: assembled structures triggered by common (architectural) elements that abstract or reframe elements of real environments in order to generate an alternative reality.